Tech giant, Google has now introduced a new text-to-image AI tool that can create images with just text input. Users can add any descriptive text to the tool and it will produce an image out of it as accurately as possible. The text-to-image AI tool is called Imagen, the program takes in text — for instance, “a photo of a Persian cat wearing a cowboy hat and red shirt playing the guitar on a beach” — and outputs a result. Imagen can generate images that are photorealistic or an artistic rendering.

Text-to-image AI tool, Imagen follows other text-to-image generators such as DALL-E, VQ-GAN+CLIP, and Latent Diffusion Models. When asked to compare pictures created by Imagen and other text-to-image generators, Google stated that people considered its model outperformed competitors in accuracy and image fidelity. The company shared several examples of text prompts and the resulting images created by the AI on its Imagen website. 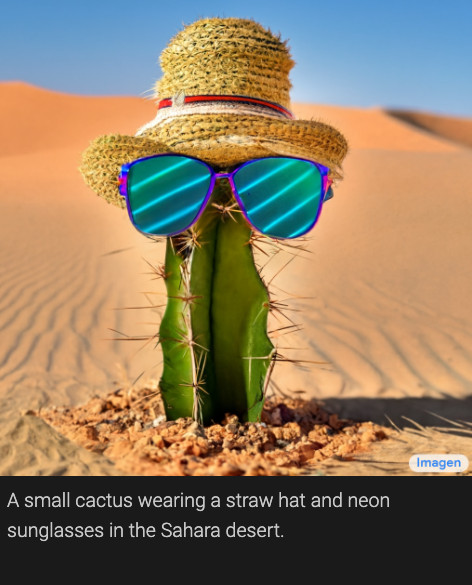 Moreover, the text-to-image AI tool shows the capacity of machine learning systems. In this case, Imagen expels the need to know how to use specialized software like Photoshop to create conceptual images. AI systems are assisting the company come closer to its vision of an ambient computing future, as noted at the Google I/O conference earlier this month.

Google’s Goal is to Enable Ambient Computing in the Future

Ambient computing is the concept that people will be able to one-day use computers intuitively, without requiring knowledge of particular systems or code. “Generative methods can be leveraged for malicious purposes, including harassment and misinformation spread, and raise any concerns regarding social and cultural exclusion and bias,” according to a white paper published by Google.