YouTube has announced a new live streaming feature -Live Q&A – that will allow users and streamers to connect better. YouTube said in a blog post;  “With Live Q&A you can more easily build community while replying to a series of on-topic questions written by your viewers. This option will appear alongside Live Polls, another great way for you to interact with those watching your stream.”

How to Use YouTube’s Live Q&A Feature

The newly launched feature will allow the streamers to start a live Q&A Session that will appear in the chat as a pinned message that will allow users to conveniently interact with the streamers and vice versa. Viewers can also submit their questions and streamers can pin them to indicate the question he is replying to. In the past, streamers have to go through a flood of questions to respond to a specific query. 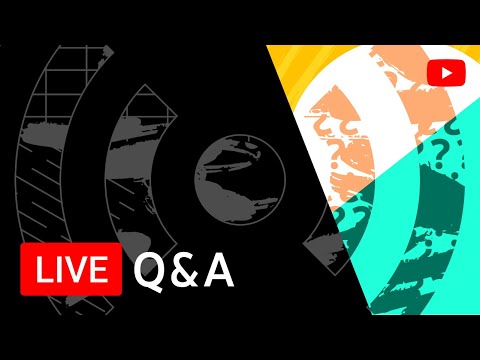 To start a Live Q&A on YouTube, creators need to be either live streaming or premiering a video they can then click on the ‘+’ button that appears at the bottom of the screen. Now select the start Q&A option to begin collecting the questions that will show up in the chat window. While answering, they can select one question from the list and pin it to the top of the chat window so users will know what the host is talking about.

The Role of Moderators

In the newly launched feature, the moderators will have no control over the Live Q&A or Polls unless they have a manager or editor role on the channel. The questions will appear in chronological order and they will start disappearing once the count goes over 200. YouTube also has a monetization feature for streamers called Super, which is a way for creators to make money from their live streams.