A philanthropist US billionaire, Michael Steinhart also famous for his art collection has returned 180 works of art and stolen antiquities from around the world including Pakistan and Lebanon — some from ancient Greece — that are evaluated to be worth $70 million, as announced by the Justice Department officials in New York.

Michael Steinhart Has Been Banned for Life from Acquiring Antiques

According to the Manhattan attorney general Cyrus Vance’s office, the verdict allows 80-year-old Michael Steinhardt to evade indictment and trial for the time being however, bans him for life from acquiring antiques on the legal art market.

The stolen antiquities include a Greek drinking vessel fashioned in the form of a deer’s head dating from 400 BC and worth $3.5 million, and an antique Greek larnax — a kind of funerary box — dating from between 1200 to 1400 BC and worth a million dollars. 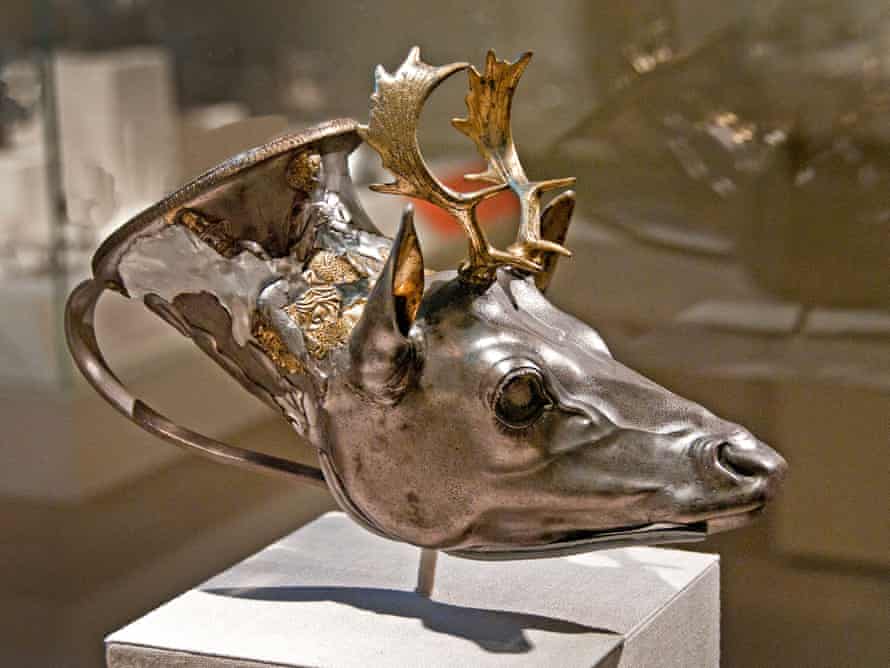 “For decades, Michael Steinhardt displayed a rapacious appetite for plundered artifacts without concern for the legality of his actions, the legitimacy of the pieces he bought and sold, or the grievous cultural damage he wrought across the globe,” Vance said in a statement along with the announcement, which came after a years-long investigation.

The offices of Steinhardt’s hedge fund and his Fifth Avenue apartment have been overrun in recent years by Vance’s detectives. The district attorney has made it a precedence to track stolen antiquities — seizing some from museums, personal collections, or auction houses — and return them to their rightful owners, including in Lebanon, Pakistan, and Italy.

Stolen Antiquities are Estimated to be Worth Almost $70 Million

Steinhardt is a prominent contributor to educational institutions such as New York University and the Metropolitan Museum, which anointed a gallery after him. The stolen antiquities he has returned are estimated to be worth a total of about $70 million, the district attorney’s office declared.

“This agreement guarantees that 180 stolen antiquities will be returned expeditiously to their rightful owners in 11 countries rather than be held as evidence for the years necessary to complete the grand-jury indictment, trial, potential conviction, and sentence,” Vance stated.