In accordance with International Women’s Day, Google has launched an open-source anti-harassment tool – Harassment Manager – for journalists and public figures to deal with harassment, specifically for female journalists. As per UNESCO’s study, nearly three out of four female reporters experienced online violence. The tool is developed by the search giant’s Jigsaw unit to highlight the issue of online toxicity. 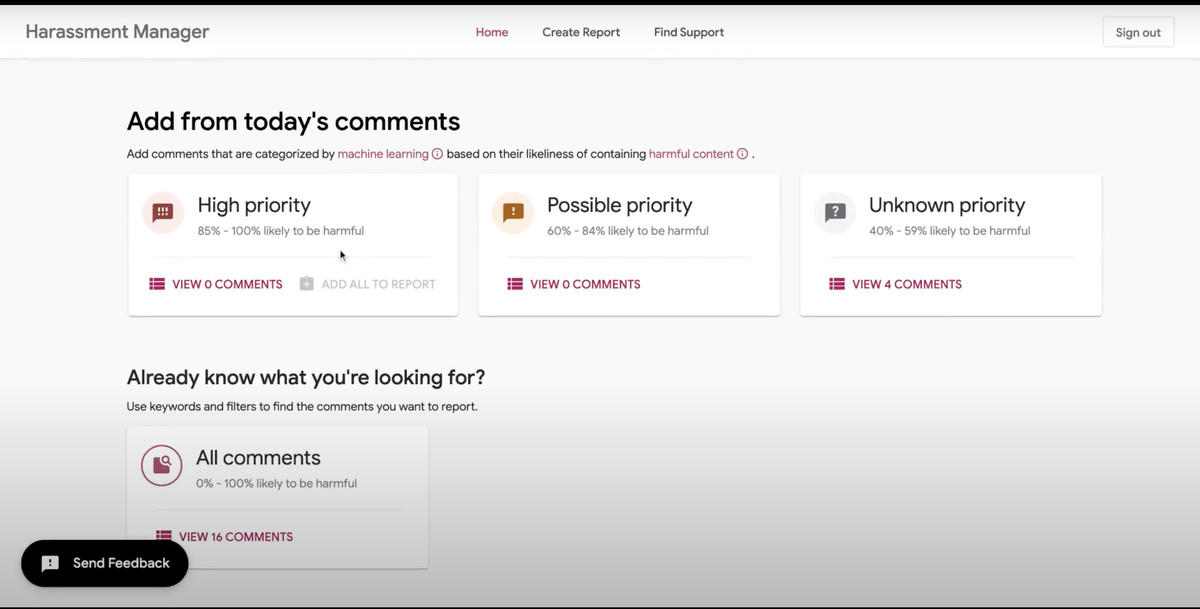 Harassment manager is designed by keeping female journalists in mind

The company said in a Medium blog post that the tool was specifically designed with the challenges faced by female journalists in mind. The post reads; “Our hope is that this technology provides a resource for people who are facing harassment online, especially female journalists, activists, politicians and other public figures, who deal with disproportionately high toxicity online.”

Google’s Jigsaw unit and the Economist Intelligence Unit also released a study that showed that 70% of female journalists receive threats and harassment online, and more than 40% of those female journalists stopped reporting a story as a result. To tackle that the harassment manager tool is launched that will let users sort through potentially abusive comments on social media platforms starting with Twitter. Layer, it is expected to roll out as a functional application for The Thomson Reuters Foundation in June.

How does the tool work?

Harassment Manager currently works with Twitter’s API to combine moderation options — like hiding tweet replies and muting or blocking accounts — with a bulk filtering and reporting system, verge reported. The tool will detect messages’ language to analyze the level of toxicity based on elements like threats, insults, and profanity. It, then, sorts messages into queues on a dashboard, where users can address them in batches through Twitter’s default moderation tools. Additionally, the users can choose to blur the text of the messages while addressing them.