Ashfaq said that his client was named in 17 treason cases across Punjab, adding that he was registering a contempt of court petition against the police. PTI Secretary General Asad Umar criticized the arrest. He said that expression of views should be met with counterarguments instead of arrests. Moreover, PTI Vice President Fawad Chaudhry also vehemently condemned the arrest and hoped that the courts would take the right action.

In a recent video on his Youtube channel, Imran Riaz Khan directly addressed Chief of Army Staff General Qamar Javed Bajwa and alleged that he was strong-armed after asking questions from military references about the country’s present political and economic crisis. Several cases have been registered against senior journalists and anchors, including Khan, Sabir Shakir, Arshad Sharif, Sami Ibrahim, and Moeed Pirzada, for allegedly circulating hate against the army and state institutions. 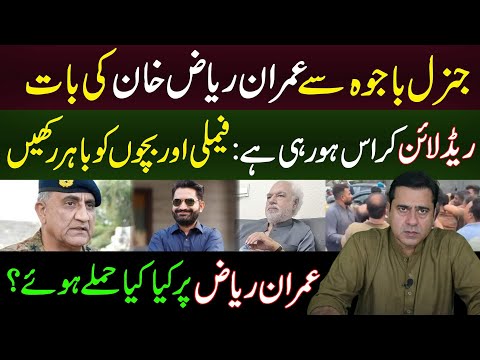 The registration of treason cases against the above, who are seen to favor the PTI, was condemned by PTI Chairman Imran Khan earlier today in a video address. In May, the Lahore High Court accepted Khan’s plea for defensive bail after multiple treason cases were registered against him.